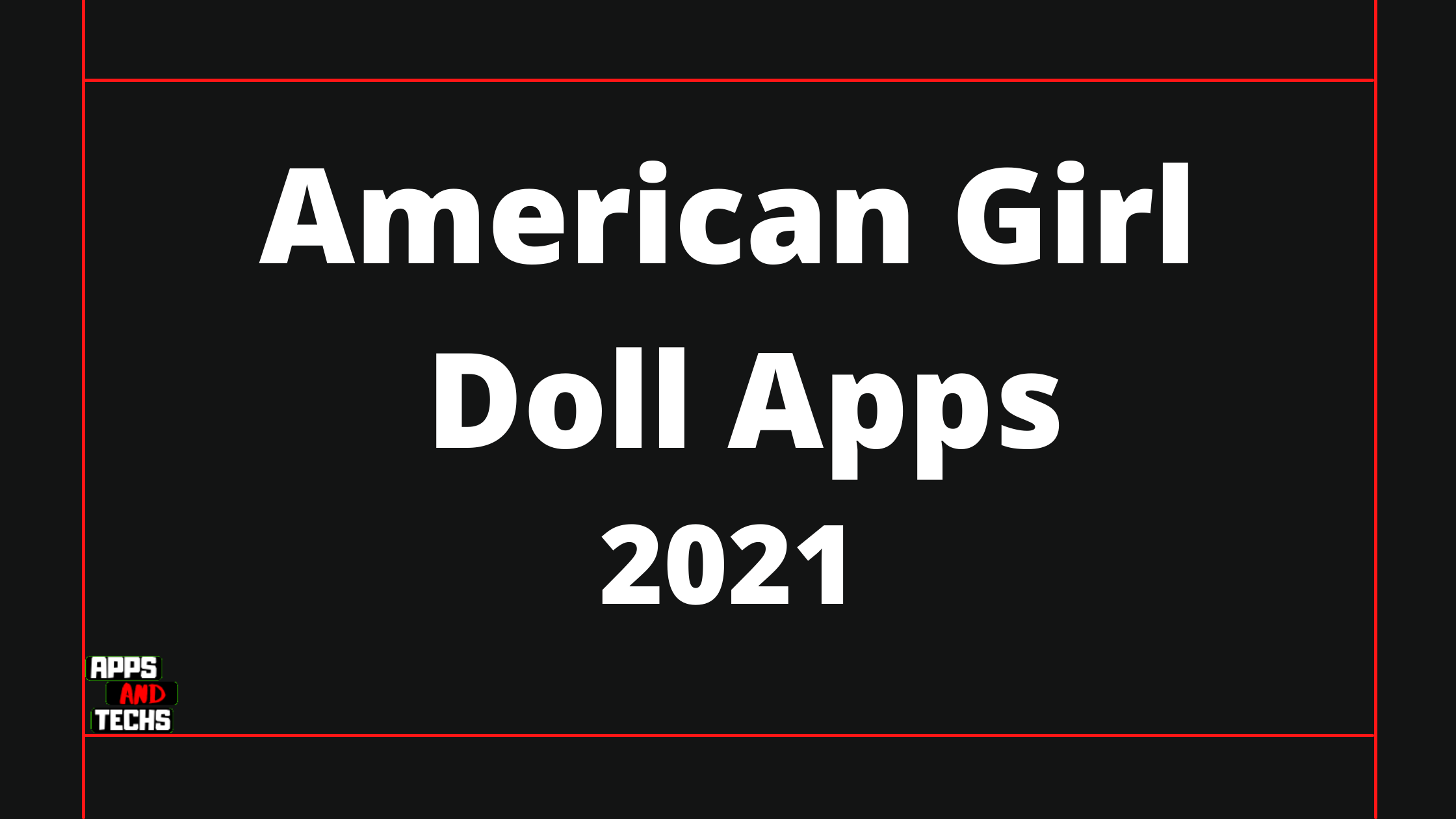 Try all the american girl doll game apps you gonna love them for sure.

Below is the list of american girl doll apps which are free to use!

On the list of the best american girl doll apps “American Girl” comes at the first position. This is one of the oldest apps on that niche with best stories & gameplay.You can create awesome charaters of those american girls dolls by making them look beautiful. You can chose the outfit from so many options for every situations.
You can also discover new charaters like: LUCIANA VEGA, NANEA MITCHELL, GABRIELA MCBRIDE, Z. YANG and many more!
American Girl World is free to play, but you can choose to pay real money to save time or to purchase extra items.

On number 2 of best american girl doll apps we have Wellie Wishers. In these game there will be a group of girls which can do anything for well wishes.
You can check their gardens of well wishes and help them to decorate it with beautiful flowers, plants, pets and many more. Play the wellie wishers game and enjoy it like your own garden.
It will be fun to explore Camille’s Hidden Object & Ashley’s Tea Party. You can pay extra money for some extra quality features!

On number 3 we have American Girl World app which is also from american girls company. This is a upgraded version of the 1st app that is American Girl.
You will have a better story & gameplay as compared to the previous one. Try all the characters & make sure to chose one as your favorite & make her the best.

On number 4 we have the smallest app in which you can send cool & funky american girls characters stickers to your friends and famiies.
You can not only send the character stickers but also the pets, accessories & pretty much everything which are in the game.
Here is the list of your fav characters:

You will get Funny Stickers with Thousands of Keyboard Themes and 2000+ Funny Emoji and Emotions where you can personalize GIFs with Smart Auto-correction.
There are also Keyboard Emoji Combos & Tapping effect in custom themes where you can Customized keyboard Themes with Smooth Gesture Typing.

Last but not the least on number 5 of the best american girl doll apps we have Scene Sounds by American Girl app on which you will have to chose Gala, School, Summer, Winter or the Hair Salon.
Then you can add any song from your playlist & after that you have to apply it with some music & sound effect which will result to a perfect sound track.
This can be saved for future use, whenever you play with you pretty American girl dolls just play your self composed perfect sound track & enjoy the playing with your doll with imagination at peak!